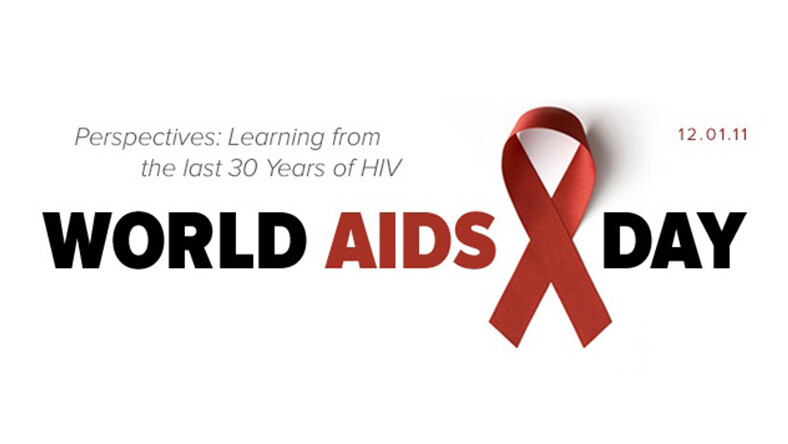 WASHINGTON (RNS) A star-studded array of political and religious leaders — from President Obama to rock legend Bono to AIDS activist Kay Warren — came together Thursday (Dec. 1) for World AIDS Day to call for an entirely AIDS-free generation by 2015.

The speakers at the event, called "The Beginning of the End of AIDS," said that the science and medicine needed to eliminate AIDS already exists; all that is needed is for governments and individuals to fully commit themselves to that goal.

“Make no mistake, we are going to win this fight,” Obama said to the crowd at The George Washington University.

The event was sponsored by ONE and (RED), two anti-AIDS organizations co- founded by U2 front-man Bono.

The activist rock star said he started the organizations after seeing how people in Africa, simply because of where they lived, could not get the AIDS treatment they needed.

“To me, I felt it was a justice issue, and it challenged the very idea of equality and civilization,” Bono said.

Warren, wife of California megachurch pastor Rick Warren, called on religious congregations to do more in the fight against AIDS.

Warren founded the HIV&AIDS Initiative at Saddleback Church, one of the first programs of its kind at an evangelical church. In the last seven years, she said, it has become a model for other churches to follow.

“It’s not even like this is an add-on, or it’s nice, or it’s something that people can just do if they have time — this is the mission of the church. That’s why we don’t turn it over to anybody else,” Warren said.

Also present was Dan Haseltine, lead singer of the Christian rock band Jars of Clay, who founded Blood:Water Mission, a campaign to fight the AIDS and clean water crises in Africa.

Haseltine acknowledged that churches have not always been at the forefront of AIDS activism, noting a 2002 poll that showed only 3 percent of the evangelical community was willing to donate money to support children orphaned by AIDS.

Nevertheless, he thinks evangelicals are warming up to the idea of helping people with AIDS.

“At an event like this, the fact that the faith community has even been invited shows that they’re becoming a very formidable part of the process of real change,” Haseltine said.