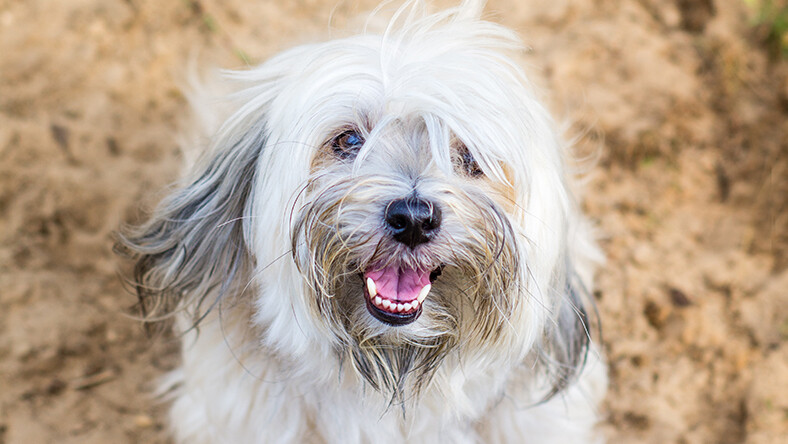 Recently, Rick was trimming a vine around our patio cover and accidentally dislodged a bird's nest with two blue speckled eggs. He brought it to me to see if I thought our grandkids would like to have it. Instead of experiencing pleasure at seeing a beautifully crafted nest, I was distressed. "Oh, that poor mama bird!," I immediately cried. "She's probably frantically searching for her babies!"

Rick's puzzled look brought me up short. "I guess I've seen too many Disney movies," I said with a laugh. "I'm acting like the bird has human emotions." Even though it was silly, I got a poignant feeling every time I looked at the nest.

Later that week I babysat my grandkids, who are on a strict gluten-free and dairy-free diet, and it's hard to find anything decent to eat. I rummaged through the cupboard for lunch fixings and came across a cereal box featuring a cute gorilla. The back of the box featured the story of endangered East African mountain gorillas, and ended with a plea for "sponsorship of a gorilla."

It reminded me of an experience I had at Christmas. Late one night, I was channel surfing while wrapping presents. I normally skip commercials, but on one station, the lovely sounds of Silent Night began playing, and pictures of abandoned dogs and cats filled the screen. A famous singer, her voice thick with emotion, pleaded with viewers to "sponsor" these helpless, abandoned animals with a monthly donation. I felt tears forming as my emotions reacted to the seeming pleas for help in the big, beautiful eyes of these animals. Our family dog had died not too long ago, and I saw her reflected in the faces of the puppies. They had me.

Almost as quickly, I was outraged. Some really sharp people had copied a page from the playbook of relief agencies for orphans and vulnerable children and re-framed it around animals. The minds behind the slick campaign knew that combining the familiar, comforting Christmas carol with pictures of discarded animals would create a Pavlovian response in the emotions of caring people. I almost pulled out my credit card! I thought angrily to myself.

Please don't misunderstand me: God put animals under the care of human beings, and we are responsible to treat them with love and kindness (Gen. 1:28). He holds us accountable for his creation - I mean, he's the one who thought up puppies and gorillas in the first place, and we will answer to him for how we cared for and nurtured his planet and his animals. But how did we get to the place where animals - even ones in need - are considered equal to or more important than vulnerable or orphaned children? Animals and people are two different classes of created beings and they will never be equal in their worth. As precious as animals are to our daily existence, they operate from instinct, not volition. Only people have a spiritual dimension. We are the ones created in the image of the Creator, the only ones with a soul. Ultimately, people matter most. Jesus didn't die for animals; he gave his all for human beings.