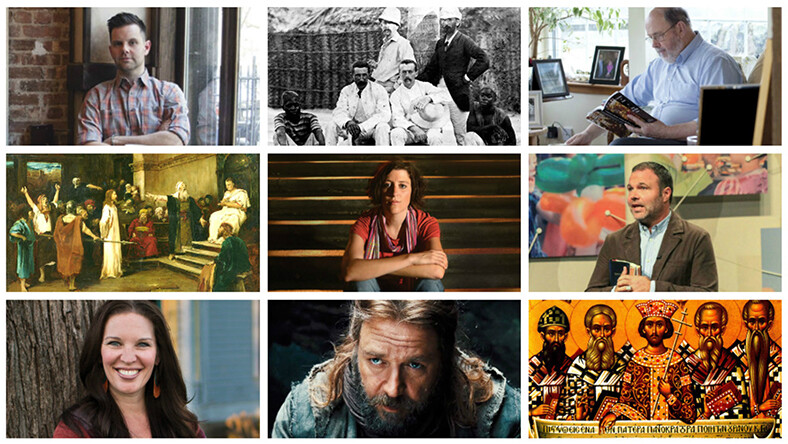 Did you catch all of the most-read CT articles from 2014?

Here's a look back at what readers kept clicking:

20) The 160-Year Christian History Behind What's Happening in Ukraine How we have misunderstood Russia, the Crimean Peninsula, and supposedly secular Europe. Of all people surprised that I became an evangelical Christian, I'm the most surprised.

18) Top Ten Jesus Movies
They've been making films about the Son of God for over a century. Here's one man's list of those that ascend to the top of the cinematic pack. The Bible scholar's goal is to massively revise the way we talk about the Christian faith. By many accounts, he's already succeeded.

16) The Case for Big Change at Calvary Chapel In a rush to shed our separatist past, have young evangelicals forgotten to love their neighbors? One year after the suicide of her son, she shares her story of grief, mystery, and hope. Meet the Christian leaders shaping the next generation of our faith. "I do not want to be the source of anything that might detract from our church’s mission." As a leftist lesbian professor, I despised Christians. Then I somehow became one. Survey finds many American evangelicals hold unorthodox views on the Trinity, salvation, and other doctrines. After a flood of reviews and controversy, it's finally here. So should you see it?

6) The Wrong Kind of Christian I thought a winsome faith would win Christians a place at Vanderbilt’s table. I was wrong.

5) Five Errors to Drop From Your Easter Sermon If you want to help people see Holy Week with fresh eyes, start by dropping these familiar fallacies.

4) The Surprising Discovery About Those Colonialist, Proselytizing Missionaries They didn’t set out to change history. But one modern scholar’s research shows they did just that. How I came to stop hiding and face the biggest secret of my early life. Not a "Christian movie." Not even close. World Vision Reverses Decision To Hire Christians in Same-Sex Marriages
Stearns: 'Certain beliefs are so core to our Trinitarian faith that we must take a strong stand on those beliefs.'