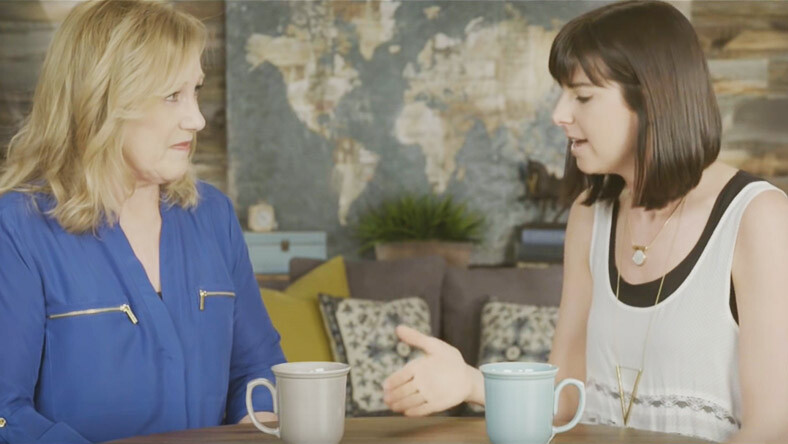 Word Worship artist Meredith Andrews has partnered with co-founder of Saddleback Church and best-selling author Kay Warren in a video series titled "Meredith Andrews + Kay Warren: Deeper." On the heels of her recent album release, titled Deeper, Andrews is joined by her friend Kay Warren on camera as they share how to dig deeper in their faith in everyday life as well as how to grow with God in each season of life.

"Kay Warren is one of the most grounded people I've ever encountered, not because everything in her life has been easy but because when the storms of life threatened to take her out, she dug her heels deeper into the presence and promises of God," Meredith Andrews shares. "She has an honesty about her that is raw and attractive, and she carries herself with such grace, humility and wisdom. I have learned much from just watching her life and wanted to open up some conversations so I, and everyone who watched these videos, would be challenged and encouraged in our faith."